I've become a huge Gov't Mule fan over the last couple years so you can imagine how delighted I was when I met Mule bassist Jorgen Carlsson and he suggested that we record a song together. Jorgen is an incredibly masterful, powerful musician. I couldn't wait to hear him jam with my wonderful drummer, John Hummel. I knew they would love playing together!

We recorded basic tracks at Kaleidoscope Sound in Union City with producer John Agnello (Son Volt, Kurt Vile)--then I did guitars and vocals at Kaleidescope with engineers Jeremy Delaney and Wayne Dorell. Then it was on to editing with John Roccesano and pre-mixing with Wayne Dorell. Mixes are being done by Sylvia Massy (Tool, System of a Down), who I've always wanted to work with!

A special shoutout to Jorgen's manager, Suzanne HIlleary of WacBIZ for pulling all this together and making it happen!

Stay tuned for four singlesr--including a wild extended-jam version of "When It Comes Down." Hit PHOTOS link below for lots more pictures. PHOTOS: http://debradevi.com/galleries/697426/recording-with-jorgen-carlsson-gov-t-mule 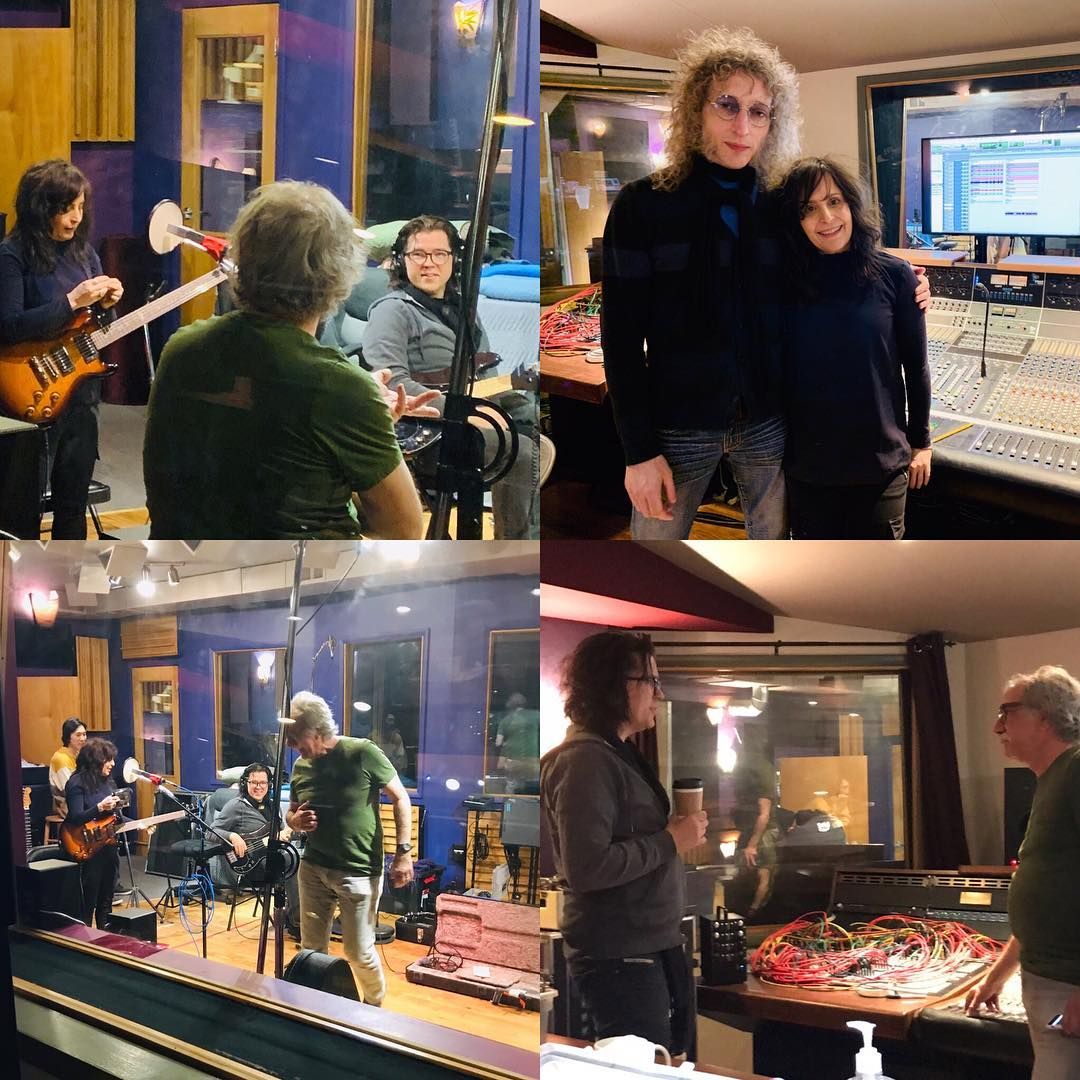 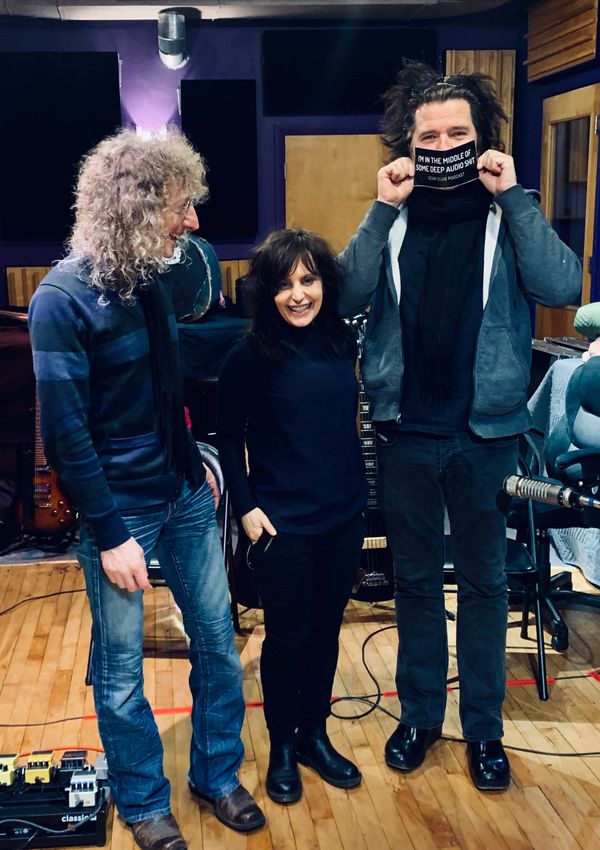 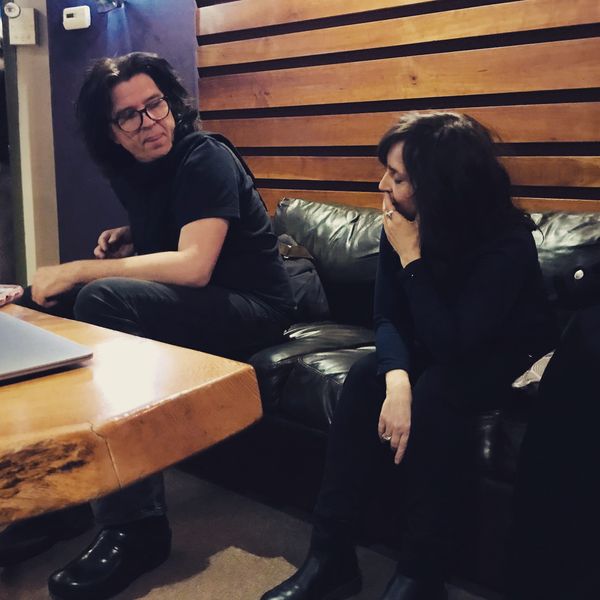